The EQuita Group is the Global business consultancy and corporate training company of choice for many companies nationally and internationally. Our services include leadership and executive development, skills-based training, commercial negotiations and workplace productivity solutions and as strategic advisors to client organisations.

Founded by CEO Margaret Considine in 2001, the EQuita Group continues to be one of Ireland’s leading consultancy practices in its fields of specialist expertise. Their in-house expertise and regional associates allow the company to provide solid advice and direction to indigenous Irish companies and institutions as well as enterprise clients working in the global market place. Margaret is a leading expert in Negotiation and Executive Education and an international keynote speaker.

Margaret has had many articles published in national and international journals, is the author of six books, and is regularly asked to contribute across all media platforms, including television, radio, and online.

Our consultants are all experts in business and organisation development; many of them are authors and keynote speakers; they are skillful at devising resonant customised solutions for each client, leading to excellent long term relationships and loyal customers. 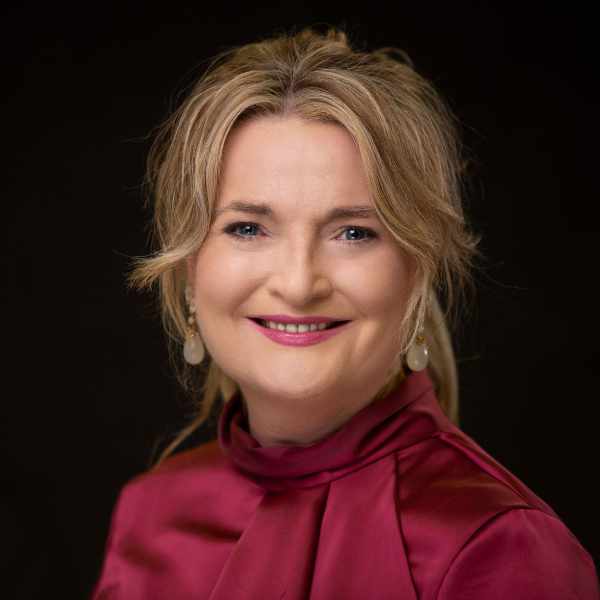 Margaret Considine is a vastly experienced Management Consultant who works with some of the major companies in Ireland and Europe assisting them in management development, negotiations, coaching, mediations and HR / employment complaints. Margaret has extensive experience in both private and public sector clients. Margaret is the author of six books, four textbooks on psychology and work, communication, Management Theory & Practice and strategic HRM and one coffee table book on the history of Carrick mines Croquet & Lawn Tennis Club. Her latest book is on Bullying and Harassment and she is currently writing a book on Strategic Negotiations. 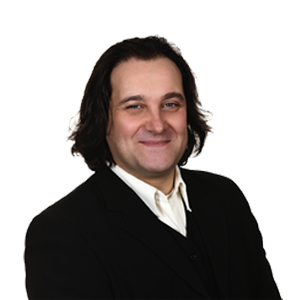 Fabio Grassi is the director of the IMI Diploma in Executive Coaching and delivers training in several customised programmes for organisations in a variety of industries: high tech, food & ingredients, retail, pharmaceutical and constructions. Fabio’s focus is to architect tailored organisational development interventions to transform talent into sustainable growth and return on investment. His passion is to help executives and managers to achieve specific business outcomes by developing their team’s performance, collaboration, leadership and motivation. 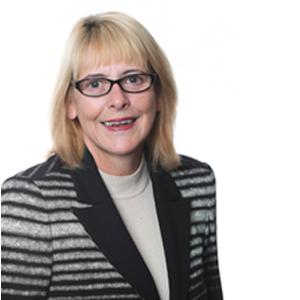 Ashley Hughes is a learning and development specialist with over seventeen years’ experience working in both academic education and management development arenas. Ashley lectures at the Michael Smurfit Graduate School of Business in Dublin. Her specialism is Leadership and Organisational Behaviour and she currently teaches on the flagship Executive MBA Programmes.
Education: BA in Management with first class honours MSc Degree in Organisational Behaviour Trinity College. Qualified practitioner in the Myers Briggs Type Indicator (Step 1&2). Qualified Situational Leadership practitioner accredited with the Blanchard Institute in the UK. Hetac qualified Master Trainer 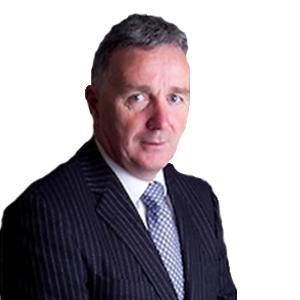 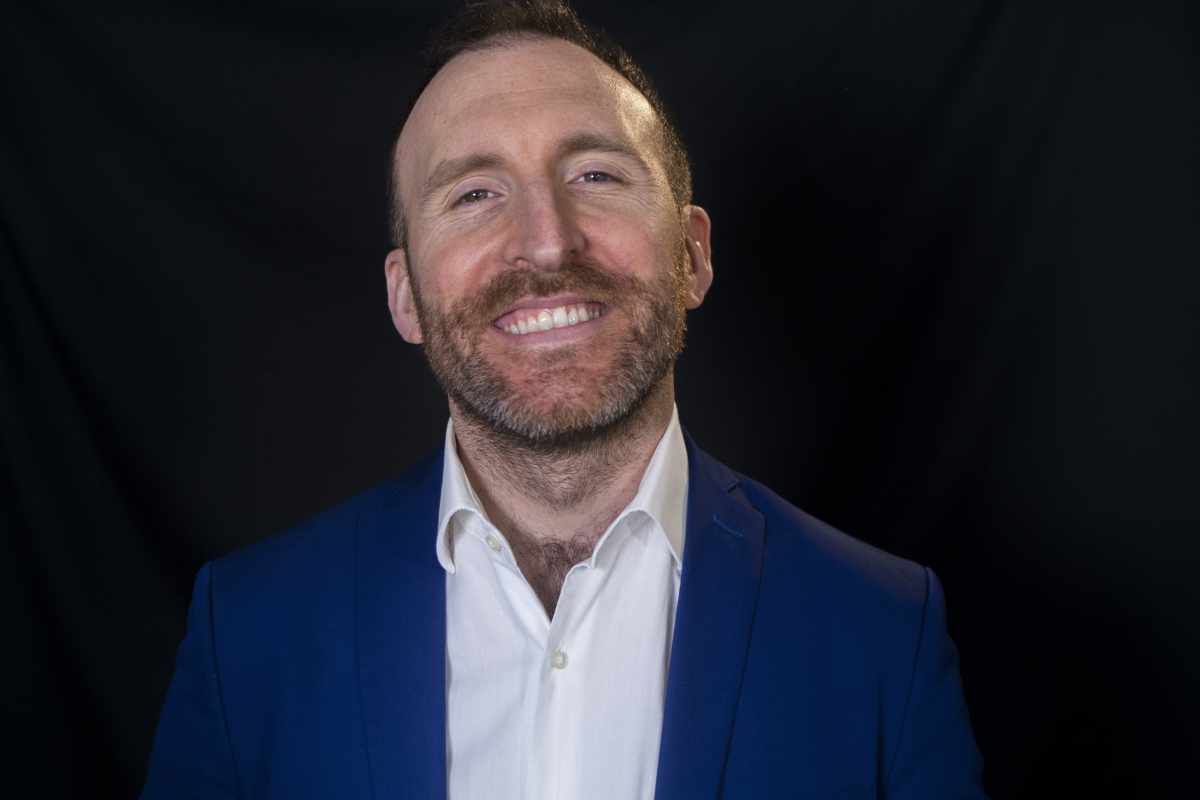 Owen Fitzpatrick is a Psychologist, International Best Selling Author, Speaker and Trainer. Having a Masters in Applied Psychology, Owen has travelled the world to more than 100 countries and spoken to audiences in over 30 of them. His books have been translated into more than twenty languages. Having shared the stage with the likes of Sir Richard Branson and Seth Godin, Owen’s TEDX Talk ‘Mind Control’ has been viewed by more than 1.3 million people. He has studied Strategic Negotiation in Harvard Business School and is regarded as a leading expert on the topics of psychology, behavioural economics and influence. He has worked with billionaires, olympic athletes and companies such as Google, LinkedIn, Pfizer, Ogilvy and Barclays to name but a few and helps organisations improve how they communicate and interact internally and externally with their clients and customers. He is also an award winning screenwriter and actor. 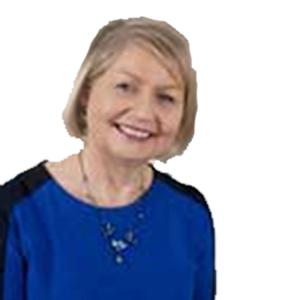 Margaret Ramsay is a senior HR practitioner with 30 years management experience of strategic HRM in Ireland and the UK. She has operational experience at the most senior level of all aspects of HRM and HRD, including staff development, employee relations, HR services, recruitment and selection and performance management.
Education: MA [Mediation & Conflict Intervention]. H. Dip [Personnel Management]. BA [French & English]. Fellow [CIPD] 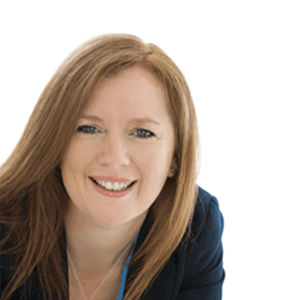 Ciara Conlon is a Leadership expert with many years’ experience coaching and delivering executive training programmes to CEOs and teams of all sizes. She is best known as ‘The Productivity Coach’ and has written two books on personal productivity with her most recent Productivity for Dummies published by Wiley in 2016. She is a columnist for Lifehack.org and thejournal.ie and writes a popular blog at www.theproductivityblog.ie. She is an international keynote speaker and a member of the Professional Speakers association in Ireland. 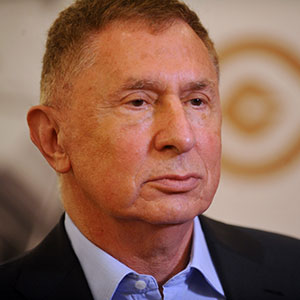 Andrew is Professor of Governance and Leadership, Henley Business School which he joined in July 2013 after 30 years at Cranfield School of Management where he has the honour of Emeritus Professor International Management Development.
He has worked throughout the UK, Europe, USA, SE Asia, China, Japan, Russia, Georgia, the Gulf States, India, NZ and Australia. He was also Vice Chancellor of the International Academy of Management and has been Chairman of the Division of Occupational Psychology, British Psychological Society, 2001.
His current areas of interest focus on improving the performance of top executives, top executive teams and boards, excellence in consultancy practice, leadership, corporate governance, conflict resolution and international relations. His top team database covers 34 nations and many thousands of private and public sector organisations. The study of the strategic skills of top teams has now extended into Japan, China, Hong Kong and the USA.
He is currently embarked on a major world study of boardroom effectiveness and governance practice. A number of governments are participating in this study, which has included British Ministers of State.
This research has culminated the very first Master's degree in the world on boardroom practice and in the pursuit of two further studies, a complete analysis of the functioning of the British Government and the biggest ever survey conducted in the UK on boards and governance practice in the leisure sector. 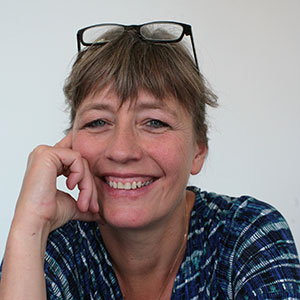 For over 35 years Petra has worked with teams in health, community, business and education, to visualise, and hence clarify, how their embedded cultures, patterns and behaviours embody purpose and to practice new, more effective and impactful ways to be present and make change happen. Beyond knowing what is needed, people are brought to BE / to Embody what is needed.
She guest lectures in Letterkenny Business School on the Masters in Leadership & Innovation; delivers Presence & Authenticity on the Masters of Advanced Leadership Practice in Massey University, Auckland and is an associate lecturer on the IPA’s Leadership Programmes. Petra is a chosen member of USA’s CoachSource and sits on many coaching panels of private, public, educational, community and health organisations.
Education: Petra has a Bachelors in Nurse Management, a Masters in Theatre-Based Development, is a certified Emotional Intelligence coach with diplomas in physical and vocal techniques. A qualified Family Constellations Facilitator, she is deepening her understanding of improving health / healing through the systems we are part of – small, medium and large. 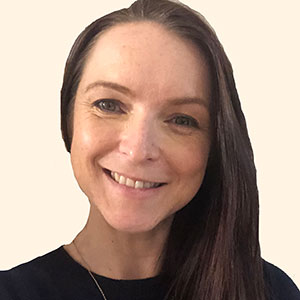 Jade Crowden is a Transformation and Business Communication Specialist. Jade’s fifteen years of industry experience included developing service-focused business strategies, writing and negotiating proposals and contracts for multi-billion-dollar aerospace sales, managing academic collaborative projects and developing teams for change. She brings people and ideas together to deliver win-win solutions and communicate them with power and clarity.
Jade now specialises in helping people to be at their best, bringing her experience of leading from within teams together with her skills as a Specialist Personal Trainer and Coach to tap into and release potential. She thrives on building stronger people then coaching them to do great things. She brings compassion, empathy and insight to inspire and enable others to “bring their whole selves” to work.
Education: Jade has a Bachelors in Linguistics and Philosophy, a Masters in Business-to-Business Marketing and holds postgraduate qualifications in Commercial Management, International Business, Risk Facilitation and Project Management. She is a Specialist Personal Trainer, Fitness Instructor and Certified Nutrition and Wellbeing Coach. 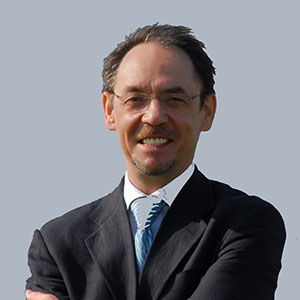 Mike is an internationally experienced psychologist , learning & development practitioner and qualified psychometrician.
He introduced and spearheaded the use of the Performing Arts, Storytelling, Positive Psychology, Emotional Intelligence and Aesthetics in leader, team and personal development in Ireland, the UK and New Zealand. His use of cross discipline development methods has been described as “the missing link in leading.”
He has designed, developed and delivered two Masters programmes in Advanced Leader Practice in Europe and Australasia that have transformed lives, coaching and mentoring hundreds of individuals and their teams to develop presence and authenticity through identity and purpose. His sharply focused purpose is that we can all have and create “well-lived lives in well led organisations”.
Education: Conducting Doctoral research on the growth of reflexivity and emotional maturity at the University of Warwick. . Master’s degree in Business Administration (MBA Warwick). BSc in Psychology, Edinburgh University. Post Graduate Certificate Education (Edinburgh). FRSA Fellow Royal Society Arts and Manufactures. 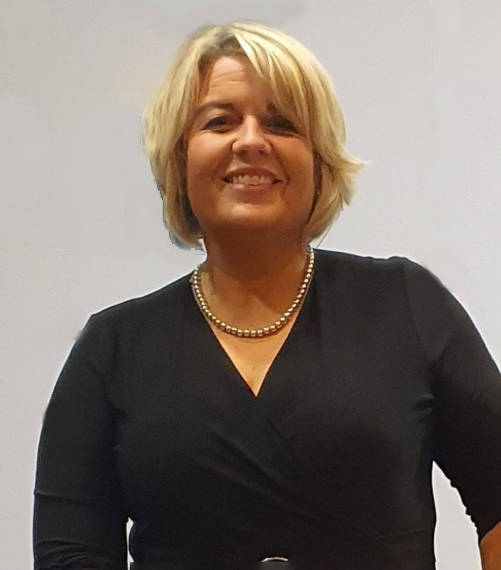 Louise is an RGN, nurse tutor and is the Technological Higher Education Authority nomination representing six Institutes of Technology on the Nursing and Midwifery Board Ireland and the current Chair of the Education, Training and Standards Committee and former Vice President of NMBI (2019-2021).
Head of Department of Nursing and Health Studies at Letterkenny Institute of Technology, she leads, manages and coordinates undergraduate & post graduate studies and CPD in Donegal and the North West of Ireland.
Louise is passionate about nurse education research. Her experience lies primarily in quantitative work, including survey methods focused on evaluation of clinical and education practices. She has completed four research projects, published papers in leading academic journals, presented internationally and nationally at conferences and submitted poster presentations and peer reviewed abstracts at national research conferences.
Education: PhD (UU 2015), a Fellowship in Nursing (RCSI 2016), an MSc in Nursing (TCD 2000), a Post Graduate Higher Diploma in Clinical Health Science Education (TCD, 2001), a Higher Diploma in Orthopaedics (RCSI, 1993) and a Diploma in Psychology (RCSI 1990), a Certificate in Accident & Emergency Nursing (Mater Hospital 1992), a Diploma in Management and Industrial Relations (NCI 1994) and a Post Graduate Qualification in Corporate Governance (IPA 2018).